Here are some places you should visit in Ohio! 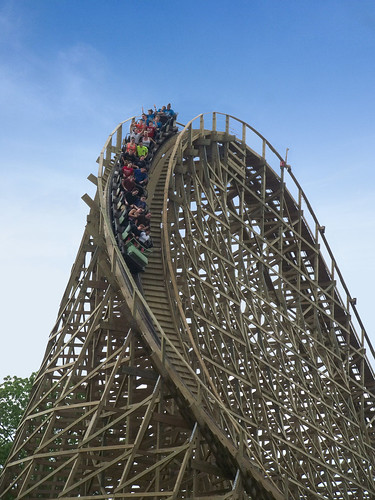 Kings Island is the largest amusement and water park in the Midwest. The park has 12 roller coasters, 5 thrill rides, 12 family rides, and 20 kids rides. The water park consists of 17 activities to do, as well. One of the coasters is, the Banshee. This is the longest steel inverted coaster in the world. One of the thrill rides is, the Delirium. This ride goes up to 137 feet in the air. Kings Island also has shows and seasonal themes! Photo Credit: shawnmeyer12 Flickr via Compfight cc Here is where I got my information:  https://www.visitkingsisland.com/ 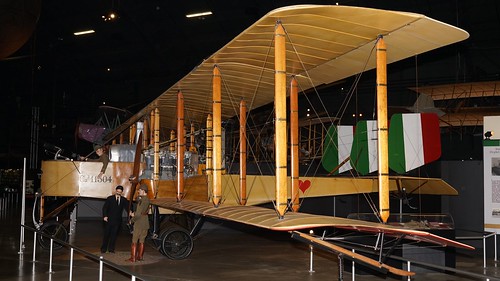 The museum is the oldest and largest military aviation museum in the world. The point of the museum is to research, collect, preserve, and present the history of the United States Air force! They also try to enforce the motto, “Fly, Fight, and Win.” It has over 15 exhibits. Some if the exhibits include the Early Years, Missile, Cold War, and Space galleries. They also have a space for kids to explore how gravity affects fight! Photo Credit: J.Comstedt Flickr via Compfight cc  Here is where I found my information: http://www.nationalmuseum.af.mil/ 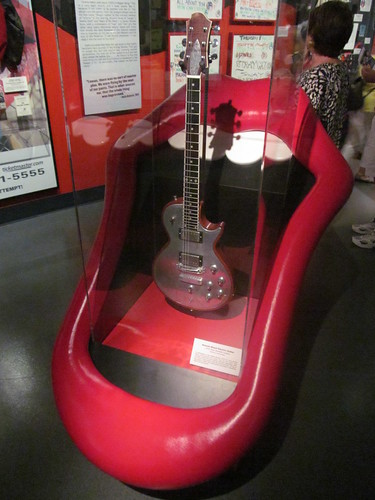 The hall of fame has 6 different levels! These levels include L0 (Level 0), L1 (Level 1), L2 (Level 2), L3 (Level 3), L4 (Level 4), and L5 (Level 5). The museum has a café, gift shop, and a theater! The exhibits have materials to read, interactive kiosks, plenty of music, and videos. 25 years after their first commercial recording, is when a performer is qualified to be inducted. When inducted, there are categories that that person would be inducted into. Photo Credit: Boss Mustang Flickr via Compfight cc Here is where I found my information:  https://www.rockhall.com/

Here are some of the things that I want to do in my future!

-Ride in a hot air balloon

-Go to an art galley

-Open my own bakery

-Get married and start a family